I had the pleasure of checking out Philadelphia’s newest and maybe only eatery for gourmet hot dogs.A coworker whose son is one of the founders asked me to stop by to check him out doing his boardwalk barker technique to draw customers in. I said I would and try out a dog as well. Hot Diggity was the dream of four high school friends, Keith Garabedian, Sean Kendall, Tom Zmijewski, and Matt Anderson. END_OF_DOCUMENT_TOKEN_TO_BE_REPLACED 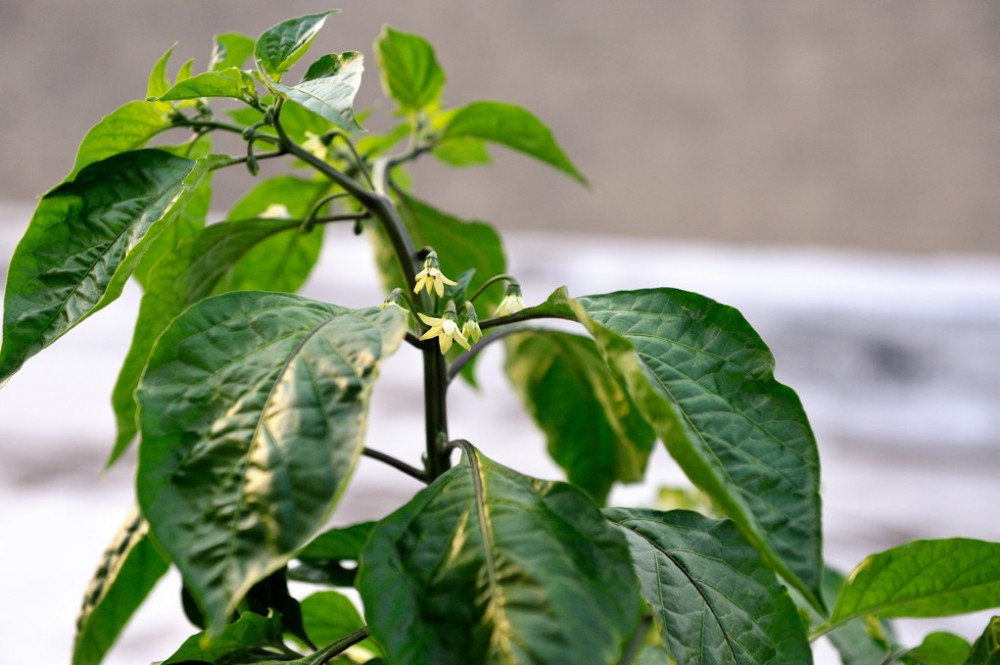 I am growing the hottest pepper in the world on my roof! A coworker introduced me to the Bhut Jolokia. The Bhut Jolokia or Indian Ghost Pepper END_OF_DOCUMENT_TOKEN_TO_BE_REPLACED